The Color of Love

They are walking the red carpet as a finale to the week long blog anniversary at the Midnight Madness Sketch Challenge. And this is the little number I chose to "do the walk"! 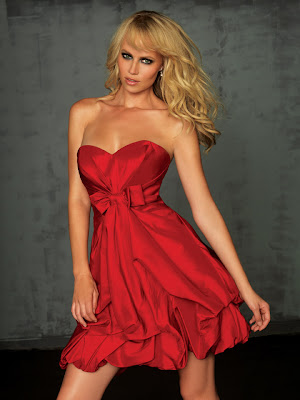 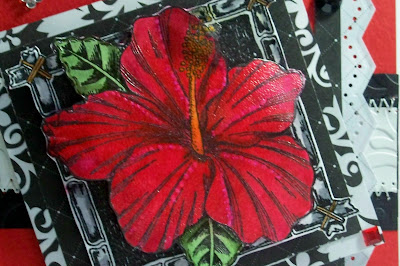 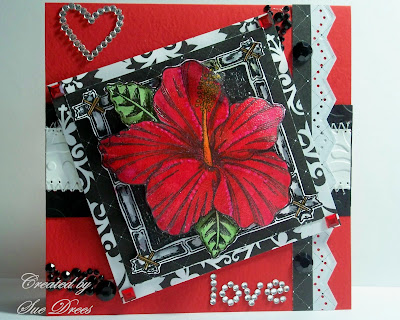 As my friend in Texas always says "It's hotter than the hinges of hell here"! The humidity and heat are awful.

Yesterday I went to the Fish Store to get some pond plants and I succumbed to three beautiful new fish. We have done some remedial things to the pond to secure it from the Heron, but the guy in the Fish Store says it's like when you take a trip and eat at a certain place and love it, the next time you take that trip you remember exactly where it was!!!!!!!!! Thanks a lot guy!!!

And to top it all off, we have a pair of robins trying to make a next on the patio. I have knocked it down so many times you would think they would get the idea!!!!

Today's card is for the Midnight Madness Sketch Challenge (MMSC55).

This beautiful Stamp is by Rubbernecker. I have used papers by Me and My Big Ideas. Border punch is Martha Stewart. I used Tombow Markers to color.

The Midnight Madness Sketch Challenge is wrapping up a month-long Blog-anniversary party this week. The Design Team has come up with an award aptly called, The Priscilla Award named after the Blog creator. They have chosen 20 people who have won the Gold Star Award over the past year and you can go to the site and vote for your choice to win this award. I am honored to be on that list. So, if you if you would like to support me for this award, you can vote here. The award is going to be presented annually. The other 19 ladies are amazing and whoever wins will be deserving of this award, so much talent.
Thanks for stopping by today. Until later.

Oh my..the lady in red. I love it. Thanks of dressing up and walking the red carpet with us. Your card is amazing as always :) Thank you so much for playing the Midnight Madness sketch challenge. We have so many wonderful things planned for our 2nd year of challenges and we hope you’ll be on our next journey of creative activities :)
Priscilla
MMSC Hostess.

Holy smokes Sue...what a fabulous card. It is stunning with all the layers and attention to detail. I just love that color combination. Beautifully done and so magnificent. Love that little number of a dress you wore to the party too! Thanks for playing along with us this week at the Midnight Madness Sketch Challenge.